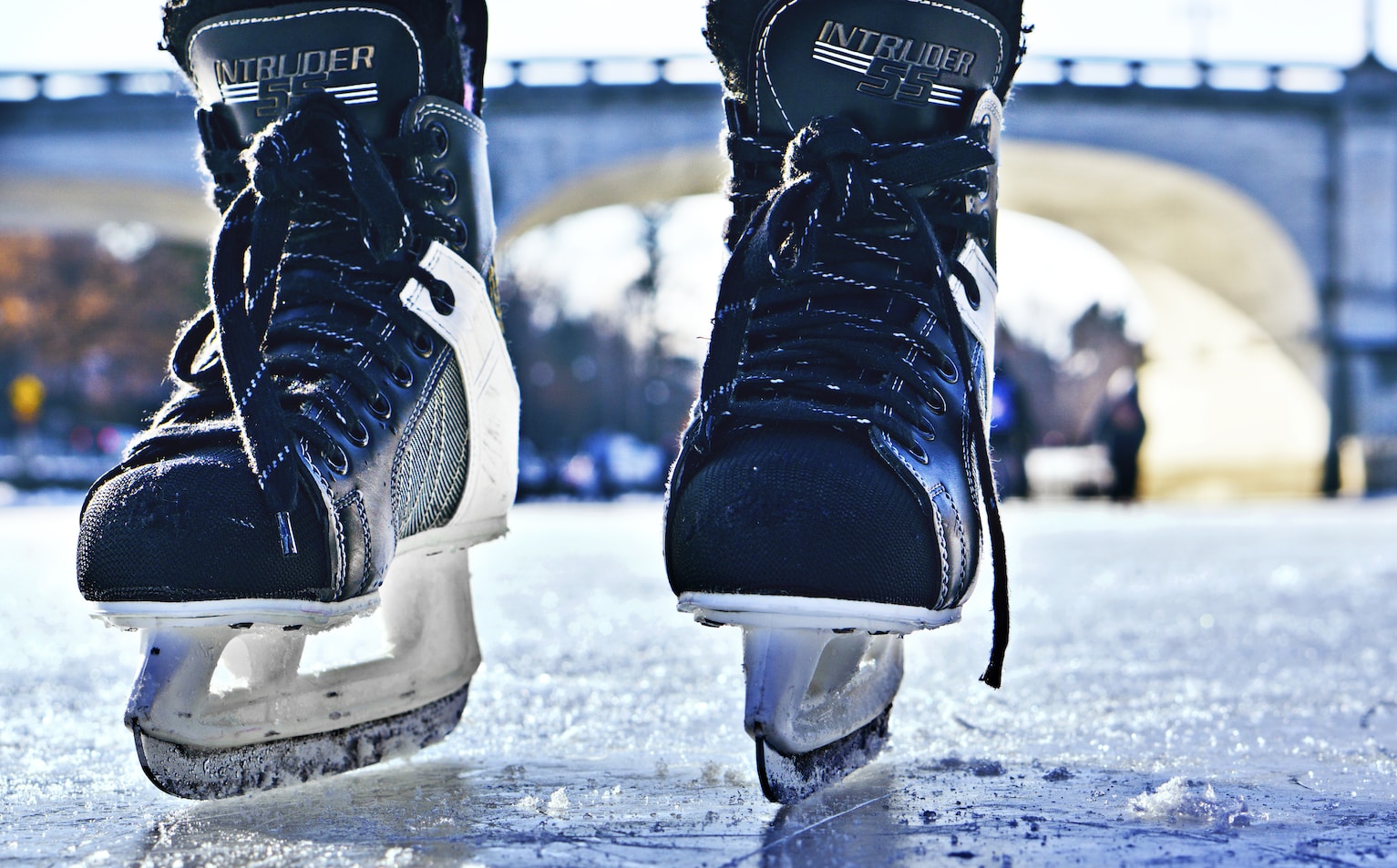 The Stanley Cup Final is going to be a series where veterans meet rookies. I already discussed the topic in the very first post of the 2022 playoffs and predicted that the theme of this postseason could very well be experience against inexperience. And now we have Tampa Bay Lightning who are looking for a "threepeat" up against the new generation from Colorado Avalanche.

It's rare to even reach the finals three times in a row: with a win, Tampa would achieve something exceptional — it was the 1980-1983 New York Islanders who won the Cup four in a row the last time. What an epic final series we're about to witness!

In the NHL, a berth in the SCF requires sacrifices, effort, and even a little luck, to beat the other teams that all fit into a very small marginal. But for the two finalists, it has looked easy sometimes. Colorado, the team with the home advantage and the favorite for winning the Cup, has swept two teams these playoffs — Edmonton in the previous round and Nashville in the opening round. In fact, they have lost only two postseason games so far this Spring.

At the Eastern Conference, Tampa Bay has made their opponents look soft; they swept the President Trophy winner Florida Panthers and won four in a row against an out-of-puff Rangers team. However, the first-round series (that seemed like a warm-up round for Tampa 😎) against Toronto was decided in the game seven overtime, i.e., Tampa has also faced some adversity during the spring.

It's tougher than ever. Both teams deploy the team spirit, firepower, and superstars that win you Cups.

The top dogs at Tampa Bay are their captain and goal scorer Steven Stamkos, scoring virtuoso Nikita Kucherov, and star defenceman Victor Hedman. Moreover, Tampa has Andrei Vasilevski between the pipes, an elite goaltender that every team would want to have as their starter.

Colorado has the home rink advantage, and they are well-rested and prepared for taking down the reigning champion Tampa Bay Lightning. Colorado must feel confident: they won both occasions when they met the Bolts during the regular season. However, I believe that both teams are aware that the regular season means absolutely nothing in the heat of the finals.

As always in a playoff bracket, the winning trend will continue for one team — are the Bolts able to roll to the finish line like a dynasty and "threepeat" a 🏆 run, or can the Avs continue to dominate their opponents and win the Stanley Cup for the first time in 21 years?